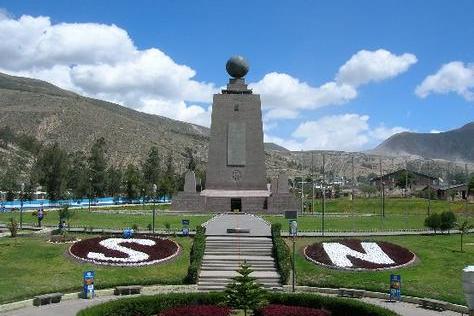 If you want to combine these tours into one full day, this is also an option.

DAY 1
Quito displays the largest colonial town of the Americas and is the first UNESCO’s World Heritage Site. The tour includes parks like El Ejido and Alameda, the monument of Simon Bolivar, Independence Square developed over the past five centuries and flanked by the Presidential and the Archbishop’s palaces and, the Metropolitan Cathedral. Walk along the so-called street of the seven crosses and pass by the Jesuit convent, El Sagrario church with a unique orthodox cross lay out dated back to the seventeenth century and the jewel of the crown, the Jesuit temple of La Compañía de Jesús. From there continue to the plaza of San Francisco, with temple and convent known to be the largest of the once Spanish colonies on the Americas.

DAY 2
11 miles (18 km) to the north of Quito, there is the Middle of the World City complex, where you will have the chance to step one foot in the northern hemisphere and the other one in the southern hemisphere. The ethnographic museum located inside the monument is filled with clothing, artwork, and lots of information about Ecuador’s indigenous cultures. North of the complex is the Inti-ñan Museum that means “Museum of the Path of the Sun” in Quichua. 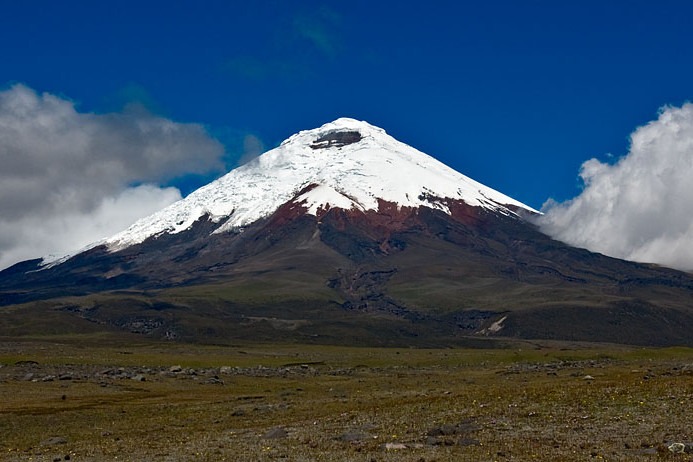 DAY 1
31 miles (50km) south of Quito in the province of Cotopaxi, the Park is located at 5897 meters above sea level, and rising majestically above the Andean mountains, the Cotopaxi volcano is Ecuador’s highest active volcano. The Park is surrounded by haciendas and trails that provide the opportunity for hiking, mountain biking, horseback riding, and trekking. Inside the Park there is the Limpiopungo Lagoon where you can see Andean gulls, rabbits, llamas and horses. 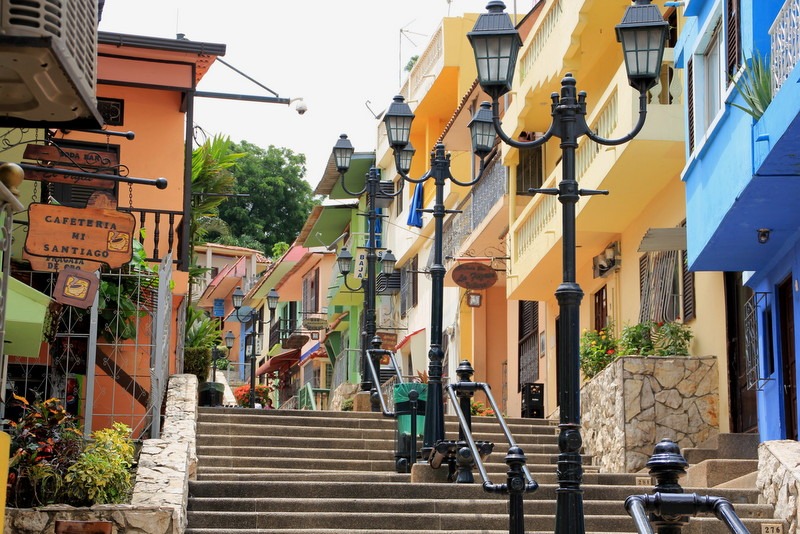 DAY 1
Known as the “Pearl of the Pacific” Guayaquil of the 21st century is a dynamic and bustling metropolis, the largest city in Ecuador and its most important economically. On our city tour, we visit the famous Malecon 2000, the original boardwalk that was completely made over and restored, and we also visit the Barrio of Las Peñas, the original Spanish settlement site of the city, also recently restored and are always busy hangouts that feature a large range of bars, restaurants, boutiques, museums, gardens and magnificent views of Guayas River. The beautiful Malecon del Salado crosses the luscious riverbank of the cities estuary and is home to egrets and iguanas. We also visit the La Rotonda monument or roundabout and also the Museum of the Central Bank Museum, full of vibrant architecture. 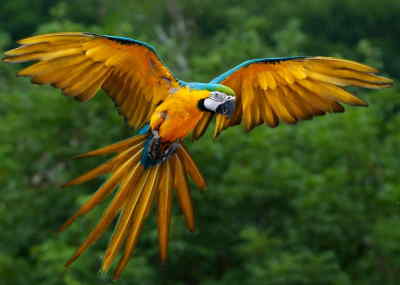 DAY 1 - 3
Take a trip to the Amazon jungle and be fascinated by its beauty and variety of wildlife. We will transfer by car to Tena and the jungle lodge. We will go from the top of the Andes and descend to the remote corners of the tropical rainforest, the most accessible of any country. Hike in the jungle, enjoy local cuisine, experience local flora and fauna. Meet mammals, reptiles, and insects, from monkeys to butterflies, and iridescent macaws, discover endemic flora with an indigenous guide who will teach you their medicinal religious uses.

DAY 4
Return to Quito. International flights may depart any time after 5pm.

Interested in one of these tours or in designing your own custom tour?

Tell us about your travel plans. We'd love to customize the perfect tour for you! Email us, call us or just fill out this form:

Thank you so much for our recent trip to Peru and the Galapagos Islands. Everything went smoothly from beginning to end, and all of our guides were first-class. Special thanks to all the guides – they really went the extra mile! We’ll be recommending you to anyone that wants to visit Machu Picchu and the Galapagos.

This website uses cookies to improve your experience while you navigate through the website. The cookies that are categorized as necessary are stored on your browser as they are essential for the working of basic functionalities of the website. Third-party cookies that help us analyze and understand how you use this website are stored in your browser only with your consent. You also have the option to opt-out of these cookies but this might have an effect on your browsing experience.
Necessary Always Enabled